skip to main | skip to sidebar

What a better way to relieve those moments than posting our pictures as we travelled from our native home to our new home - Canada. We left the Philippines last June 17, 2010 at exactly 5:55pm and had our 7 hours stop-over in Hong Kong. From HK, we had a 15-hour flight going to Toronto. We arrived Pearson International Airport on June 18, 2010 at 5:49am. 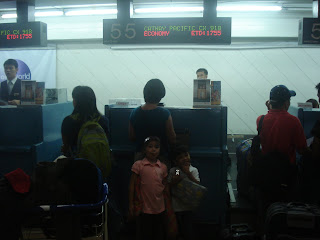 Checking in at the Manila International Airport 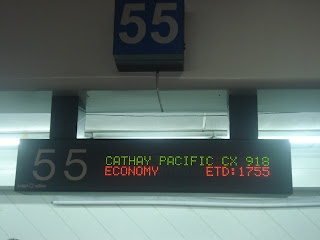 Our flight details to Hong Kong 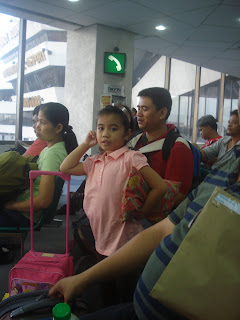 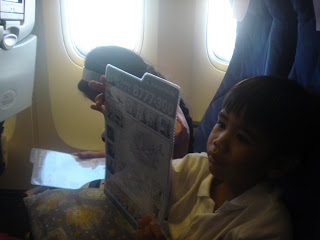 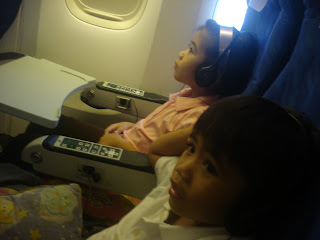 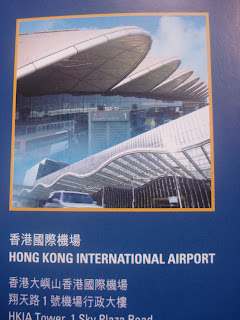 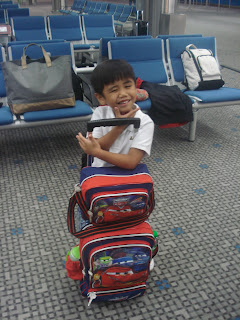 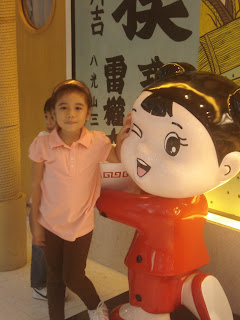 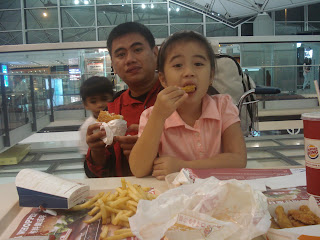 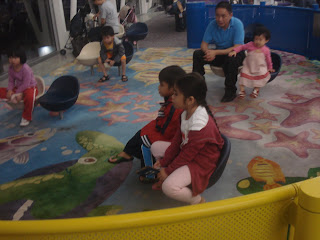 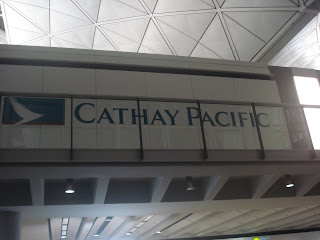 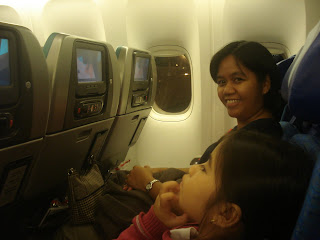 Getting ready for the loooonggggg flight 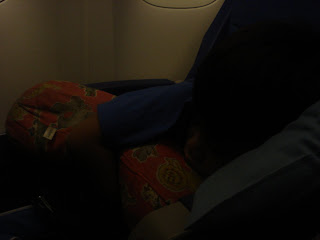 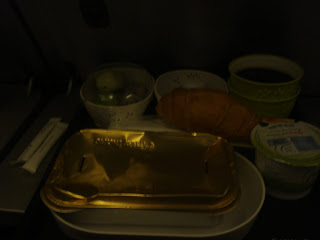 Breakfast just before our landing 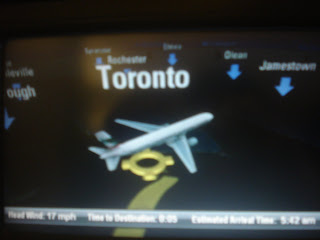 Finally arriving in the City of Toronto 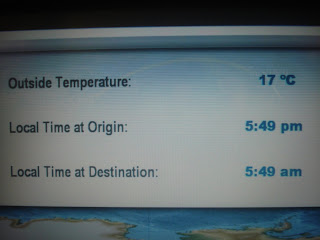 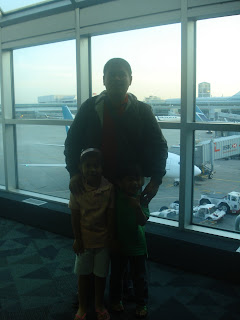 And we have arrived at Pearson International Airport 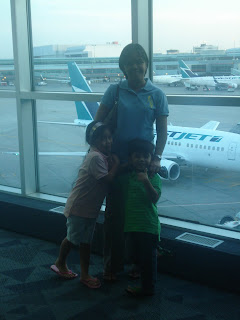 Too bad our motif wasn't exactly captured in the pictures
'Til my next update . . .
Posted by nol_espedido at 10:14 AM No comments:

my last post in May 2010? So many major things have already happened in the past year especially after my last post. Right now, my family and I have already moved in to Canada since June 18, 2010 to be exact. Exactly one year ago! Don't know where to start or how to back track all the things that has been happening since then.

I'll try to use this blog again to update the major and the not so major incidents in our everyday lives.

To be honest, I'm having a difficult time blogging again. Hope to get back my passion for writing and not just writing a sentence or two in my facebook account. :)
Posted by nol_espedido at 10:00 AM No comments:

Finally, we already got our VISAS yesterday! ! ! Just before lunchtime, I was already informed by our yaya that DHL already called up our house. They informed her that the documents will be delivered in the afternoon. So, while working up on our month-end close, I was already excited to go home and see the visas for myself.
While in the shuttle, I texted our yaya if the documents were delivered already. She told me that no delivery have taken place yet. I was getting worried already when after about 5 or 10 minutes she texted me back and told me that DHL have just delivered the docs.
I was home just before 7pm and I immediately looked for the package and opened it ASAP. Of course I was so happy to see all our visas. This is it! We've been waiting for this day to come. Time to seriously pack our stuffs already.
Hay . . . . time for our countdown already?
Posted by nol_espedido at 12:42 PM No comments:

Finally, we have received our passport request the other day, April 8. This means that VISA will be coming in the next few weeks and we'll be very busy for our preparation for this major trip.
We've actually started buying some stuffs everytime we go out but not yet seriously buying for all the stuffs that we'd be bringing. This needs a major inventory of what we already have and what we need to buy. This would be another challenge for my organizational skills. he he he . . .
Hope to organize everything properly including the budget for the stuffs that we still need to buy. ha ha ha . . .
'Til the next update . . .
Posted by nol_espedido at 1:53 AM No comments:

We are now in another phase of this immigration thing . . . Since I have submitted my IELTS result last December 23 it was a very loooooooooooonnnnnnnnnngggggggggggggg wait for the next step. Finally, last February 15, we have received the medical request from the Canadian embassy. Too bad that I was down with a bad cough as well as the two kids that's why we were not able to undergo the medical exam right away. I consulted our company doctor first if my cough would affect the result of the x-ray. She told me that it wouldn't have any negative impact on the x-ray since it's just a normal cough.
Last Saturday, February 20, the whole family went to Nationwide Clinic in Makati to have our medical exam. We were accompanied by my mother in law so that she can help us with the two kids while hubby and I are undergoing our respective medical exams. We were in the clinic before 9am and there were quite a number of people already.
We immediately went to get our forms and it was a lot! Specially for me that I have to fill up the forms for the two kids as well. The medical exam was the usual thing except that they have different parameters. They are looking into the more serious illnesses like AIDS, syphilis, hepatitis and tuberculosis. We were asked to wait for the result of the laboratory tests before we were cleared to leave the clinic.
We had our sighs of relief when our numbers were called and told us that we can go home already. We were indeed lucky! Some of the applicants were asked for repeat urinalysis while others were asked for additional tests like ECG. Good thing that we are really into healthy living except for the occasional coffees and some food tripping . . . he he he . . .
We are now into the next waiting game. This time for the passport request from the embassy for the visa stamping. I hope this will come before end of March so that we can avail of the promo from Cathay Pacific since it is really a good deal. 'Til my next I2C update . . .
Posted by nol_espedido at 3:01 PM 2 comments:

Email ThisBlogThis!Share to TwitterShare to FacebookShare to Pinterest
Labels: About Hubby, About Me, About the kids, Immigration

2 months since my last post. Blame it on our internet provider for I have lost the momentum of updating this blog during the holidays. Two months is such a long time and so many things have already transpired . . . I'll try to update this blog as much as I can specially now that it seems so near and yet so far . . . ha ha ha . . .
Posted by nol_espedido at 2:58 PM No comments:

Email ThisBlogThis!Share to TwitterShare to FacebookShare to Pinterest
Labels: About Me, Anything and everything

Posted by nol_espedido at 10:16 AM No comments: 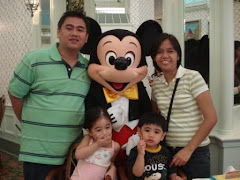 nol_espedido
Welcome! This is all about me. My role as a mother, as a wife, as a daughter, as a friend and all the other roles that I play. You'll get to know me more and share my experiences as I journey to the wonderful world of life . . .

Thanks for dropping by !